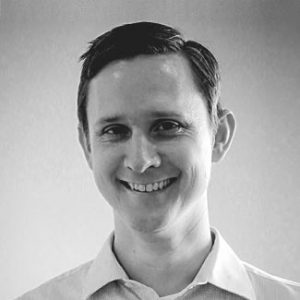 Outside the office, Christopher enjoys spending time with his family, exploring the great outdoors, and long-distance running.

*Not licensed to practice in Utah. All legal practice in the state of Utah outside of the jurisdiction of the USPTO supervised by a member of the Utah State Bar.