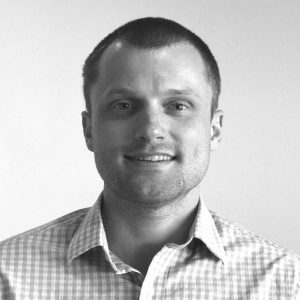 Ben graduated from the J. Reuben Clark Law School at Brigham Young University where he participated in the Student Intellectual Property Law Association. Prior to law school, Ben graduated from the Ira A. Fulton College of Engineering and Technology at Brigham Young University with his degree in Electrical Engineering. During his studies, Ben led a team on a project for creating a vision-controlled autonomous “RC” car.

Ben is an avid fly fisherman, and he loves to play basketball, football, and soccer.